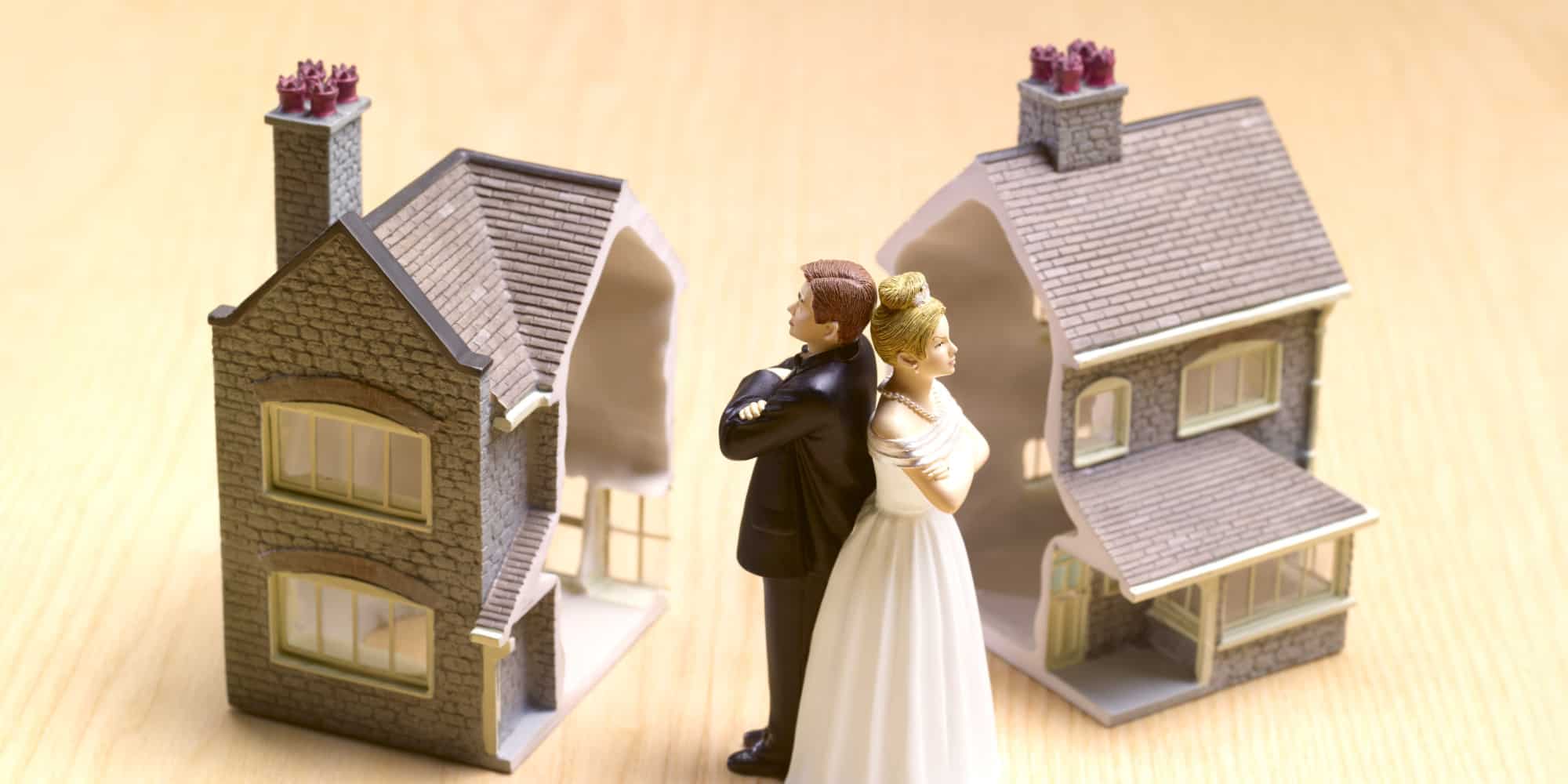 Providing Help During a Break-Up

Selling the home at the end of a marriage calls for emotional sensitivity and an understanding of financial and legal complexities.

When a marriage dissolves, full-boil emotions can overtake reason as couples untangle their finances, routines, and other details of their life together. Practitioners who understand the complexities of selling a home during a divorce bring a compassion that’s just as vital to the process as their business acumen.

While the divorce rate has been trending downward for a decade, close to a million married couples still split each year. Those life transitions call for expertise that some consumers may not even realize they need from real estate practitioners.

It can be useful for divorcing sellers to consult with a real estate agent well before they’re ready to put the house on the market, even before the divorce itself is settled or goes to trial, says Kelly Lise Murray, a law professor at Vanderbilt Law School.

“If the house is handled incorrectly during divorce, one or both spouses may be ineligible to qualify for a mortgage, and thus unable to refinance the marital joint mortgage or buy a house with new loan origination for years,” says Murray.

One mistake divorcing couples can make is not examining and making needed adjustments to the homeowner’s insurance policy. Just because two people are married—and on the deed—doesn’t mean they’re both named as insured parties on the home. If one spouse is listed only as an insurance beneficiary and remains in the home, he or she will not be covered after the divorce is final, Murray says.

Pam Theroux, a sales associate with Marin Modern Real Estate in San Rafael, Calif., has been working with divorcing spouses for eight years. She had a client who tried to refinance after a divorce, only to learn there was a 10-year-old lien against the property. “No one thinks to run a background title report on a house,” she says.

Having gone through her own traumatic divorce and custody battle in the late 1980s, Theroux says having patience with your clients’ predicament is important. “I know how traumatic it was to sell my house that I loved and move into a little apartment,” she says.

Also, if you’re dealing with both sellers, be sure to communicate with both equally. Avoid holding meetings that exclude either party. That can worsen trust issues, Theroux says.

Theroux has a background as a paralegal working on family law cases, but she’s careful—and warns other real estate practitioners to be careful—not to give legal advice. Agents should refer their clients to lawyers or financial planners to address legal questions and financial and tax considerations.

Murray recommends that real estate pros not outwardly solicit those going through a divorce but instead organize local events for them. The events could be held at a public library or community center and should include a range of experts—real estate and divorce lawyers, mortgage professionals, insurance agents—who can talk about real estate issues that arise during a divorce. “Team up with really great referral partners,” Murray says. “Then the business will come.” Celebrating 30 years of High Energy Home Sales and success for my clients. Your goals will become my goals and we will Make It Happen!